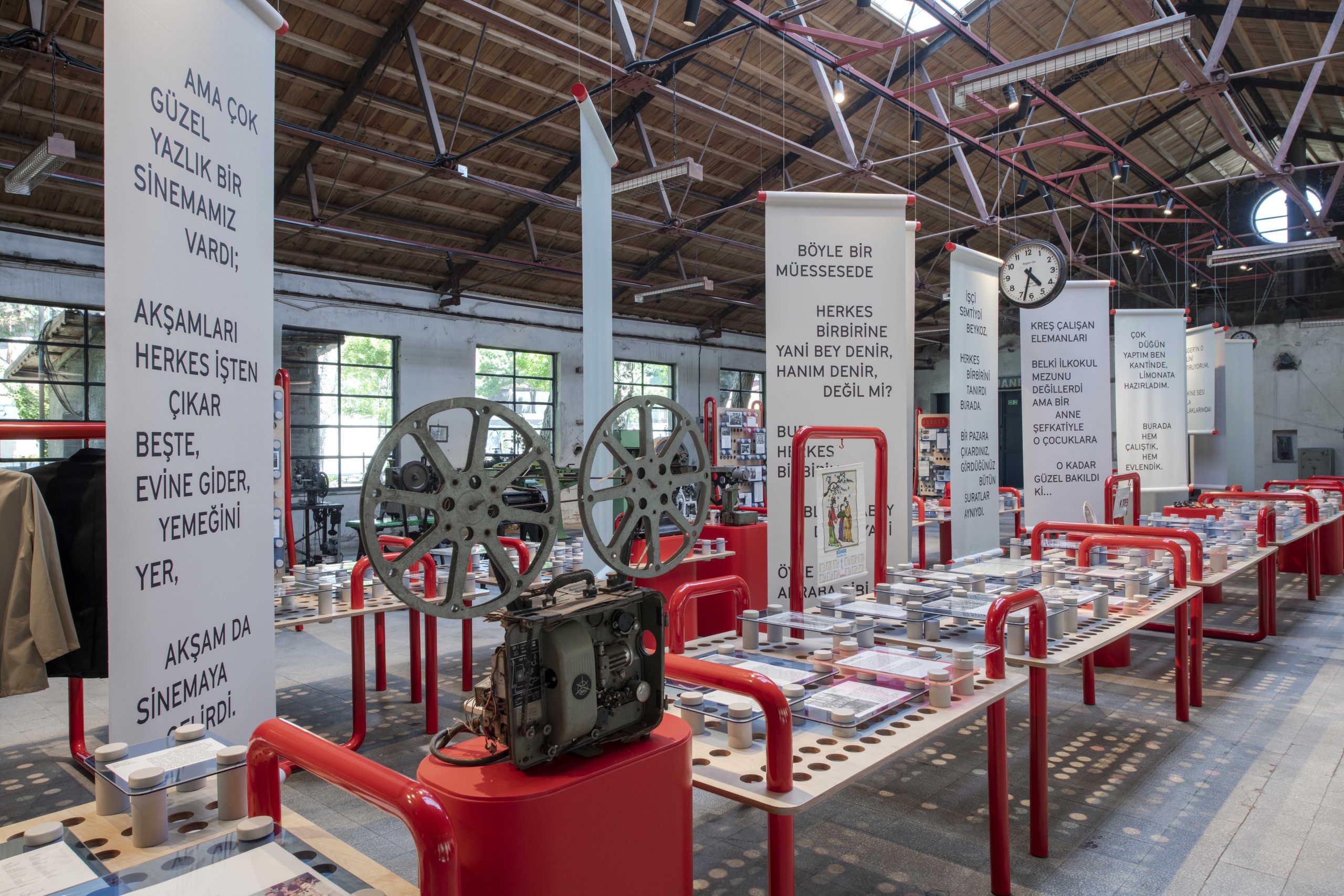 Posted at 16:18h in English by Beykoz Kundura

Kundura Memory Project, which launched in 2015 with cooperation of the History Foundation and has been growing to today, centers on the oral history studies of Beykoz Shoe [Kundura] Factory shaped by the collected memories of nearly 200 former endeavored workers and their families. It enriches its archive with documents, photographs, objects and many more physical resources as well. Kundura Memory is one of the most important actors of the process of protecting and interpreting the audiovisual cultural heritage as “the window opening from the memory of the past to the present” within the theme of “Your Window to the World”, as the chosen scope for 27 October UNESCO the World Day for Audiovisual Heritage (WDAH). 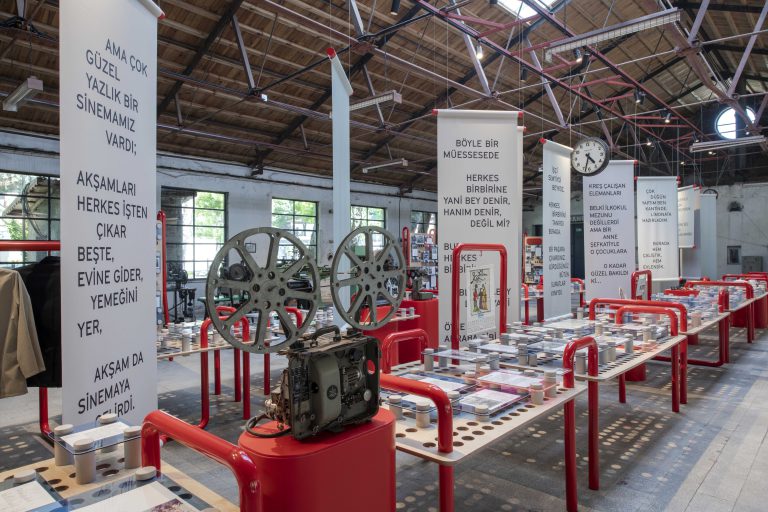 Today, being continued under the umbrella of the non-profit organization; Kundura Memory Association for The Conservation of Industrial Heritage, the oral history studies constitutes the base of the archive of Kundura Memory. Upon looking at Beykoz Kundura’s past, the stored memories of the former endeavored workers and their families in digital media such as video and audio are now used as the preserved resources for audiovisual heritage to nourish the collective memory. Therefore, with the oral history studies, exhibitions, workshops and the archive, Kundura Memory ‘reminds’ of what they ‘remembers’ through Beykoz Kundura Factory’s past.

“Memory of Kundura: The World Within a Factory” exhibition is also located in the ‘Woodshop’, where wooden shoetrees were produced at the time of Beykoz Leather and Shoe Factory, as a starting point in the interpretation of this collective memory. The place contains objects such as leather, sewing machines, shoes and laboratory equipment, as well as the video, audio recordings and archive documentary included in the exhibition by letting the memory to transform and re-exist within itself and allowing it to continue this continuity. With an inclusive and interactive approach, it captures the audience with audio-visual narratives interpreted through QR codes and tablets and takes them on a journey through the preserved authenticated structures of Beykoz Kundura, one of Turkey’s most important industrial cultural heritage sites.

Established in the early 1800s and produced without interruption until 1999, the factory was transferred to the Sümerbank Beykoz Leather and Shoe Factory in 1933, and transformed into a social living place with a population of three thousand including units such as a nursery, cinema, clubhouse, health center and library. The daily life described by the factory creates the historical reference of Beykoz Kundura’s tradition of being a ‘social space’ that hosts multidisciplinary events such as cinema, dance, exhibitions and concerts. As the shoe factory turns into a story factory, it follows the clues of the past and adapts them to the present. Kundura Cinema and Kundura Stage which were born with the re-functioning of the Boiler Room that produced the energy of the factory during the Sümerbank period, aim to be more than a cinema and stage by spreading energy in the heart of Kundura today. On the one hand, it brings the audience together with the elements of the audio-visual heritage, on the other hand, it allows the echoes of movie screenings and concerts made during the factory period to reach today’s Beykoz and Istanbul.