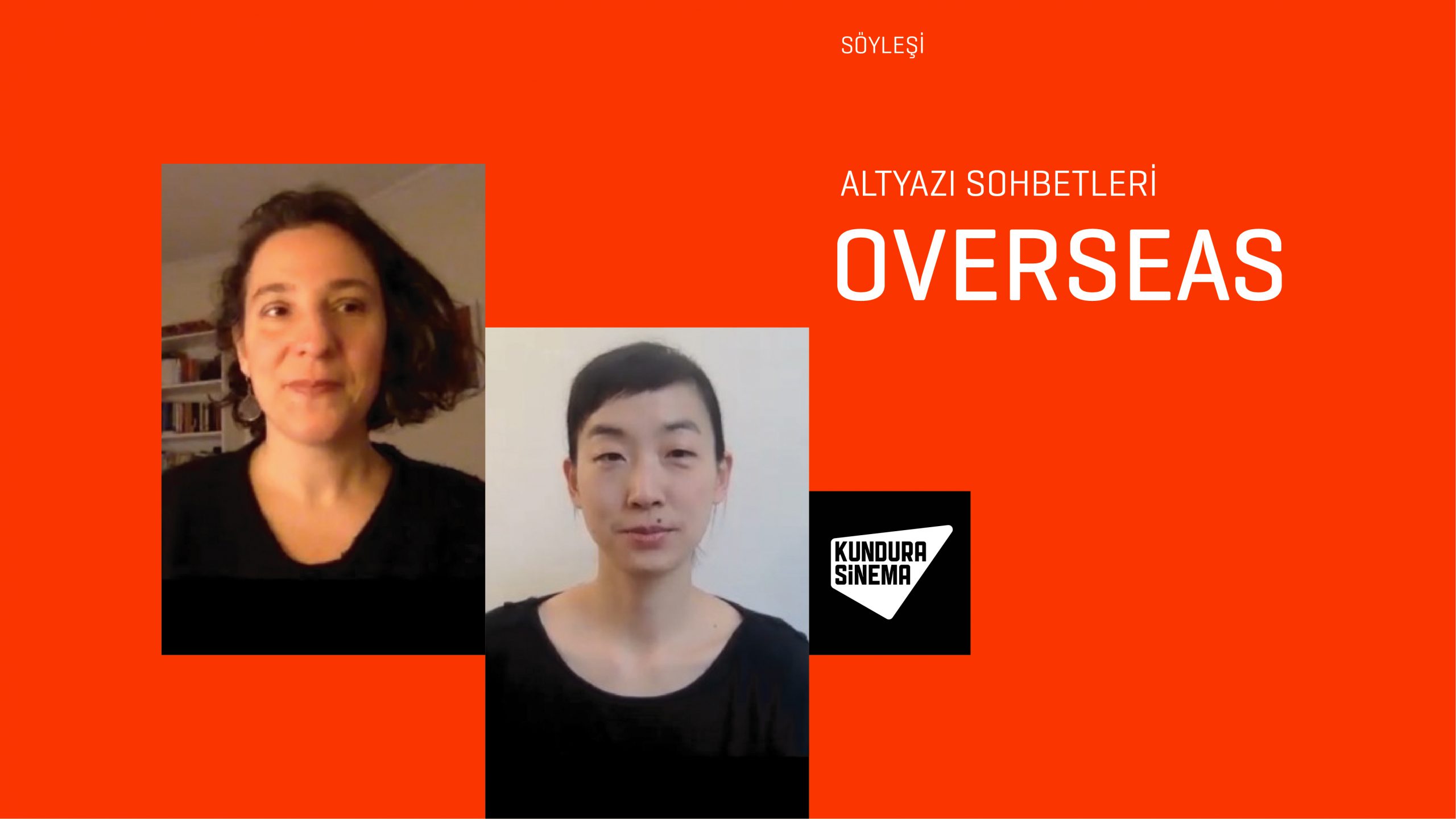 Posted at 13:44h in English by Beykoz Kundura

The award-winning documentary “Overseas” by South Korean director and artist Sung-A Yoon, which premiered in Turkey at Kundurama, tells the stories of Filipino female workers overseas and what happened in a center where Filipino women forced into nomadic housework were ‘trained to be maids’.

Sung-A Yoon, the director of “Overseas”, which has been screened in the programs of the world’s leading documentary film festivals as CPH: DOX, BFI London, Busan, IDFA and the Locarno Film Festival where it made its debut, was  also selected the Best Documentary Film at the Warsaw and Hamptons film festivals, spoke to Kundura Cinema in regards to screening of the film in Turkey and answered the questions of Altyazı Cinema Magazine writer Övgü Gökçe.

Yoon Sung-A is a French-Korean filmmaker. From 2001 to 2011, she directed ten short films, that has been mostly shownin exhibition spaces such as Jeu de Paume Atelier, Busan Biennale, Maison d’Art Bernard Anthonioz etc. Turning to fiction in 2008, she completed a short titled« ET DANS MON CŒUR J’EMPORTERAI » (Cannes Film Festival – Cinefondation).In 2012, she went to South Korea in search of her father, from which she made her first feature documentary film, « FULL OF MISSING LINKS » (Gent CourtisaneFilm Festival, London Korean Film Festival, etc.). It is in the Philippines, along with women trained as domestic workers, that was shot « OVERSEAS », her second feature documentary film. Premiered at 72nd Locarno Film Festival (Cineasti del Presente competition) and multi-awarded, it is currently screened in festivals worlwide (MoMADoc Fortnight, Busan IFF, BFI London FF, IDFA, Premiers plansd’Angers etc.). Yoon graduated from National Superior Fine Arts School of Paris-Cergy (2005) and from INSAS, cinema school of Brussels (2007).