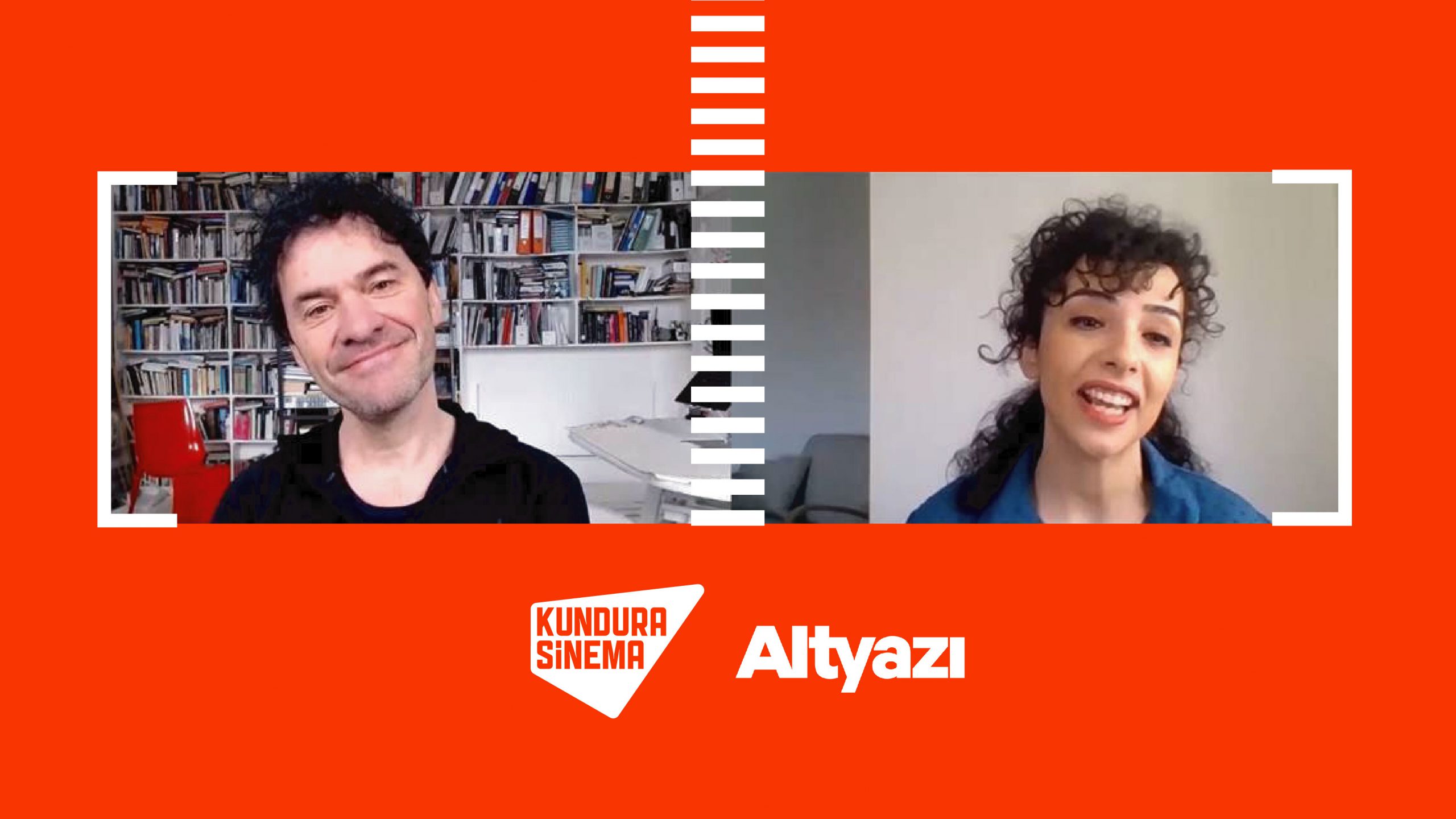 Posted at 11:02h in English by Beykoz Kundura

The director and film critic Mark Cousins, whom the cinephiles are familiar with his previous documentary “The Story of Film Odyssey / Cinema Story” gave this talk specific to film’s screening in Turkey by answering Altyazi Cinema Magazine’s editor Aslı Ildır.  Cousins ​​tells the story of this crazy project, in which he brought together pieces from the films of nearly 200 female directors by watching thousands of movies, expressing that he prefers to represent women filmmakers with their creativity and imagination, not as victims of the film industry.

“Women Make Film: A New Road Movie Through Cinema”, winner of the Award of Innovative Storytelling at the 2020 European Film Awards, brings us to an exquisite journey along with the narrations by  Tilda Swinton who is also co-producing the film, as well as by Jane Fonda, Adjoa Andoh, Sharmila Tagore, Kerry Fox, Thandie Newton and Debra Winger; and lists the 40 golden rules of making a “good movie” based on films by selected female directors from around the world.